BRUSHPAT CAMO SERIES
The BrushPat Camo Series was developed to feature a more “classic” approach than our distinctive TrigonCamo series. The intent was to equal or surpass the effectiveness of some of the more classic and proven patterns such as the British DPM and Rhodesian Brushstroke. In this, we did succeed.

The TrigonCamo series was developed to offer unique and highly effective patterns with a distinguished flair. The exclusive trigon arrangements are amazingly functional and provide very desirable capabilities. For instance, in the tactical environment, TrigonCamo is easy to identify up close allowing team members to quickly identify each other at a glance. However, at just a few yards distance, the trigons become indistinguishable and “melt” into the patterns creating an unusually deceptive visual “cloaking” effect.
TrigonCamo patterns have been field tested in a multitude of environments and situations in both Europe and the United States and the results were incredible. TrigonCamo patterns are eminently suitable for both civilian and military applications.

TrigonCamo Snow
TrigonCamo Snow was developed for use in various snow-studded landscapes. It is somewhat reminiscent of the current USMC winter camouflage which has proven to be highly effective. TrigonCamo Snow works incredibly well in a wide variety of snowy winter conditions.

TrigonCamo Woodland (Deciduous)
TrigonCamo Woodland (Deciduous) was designed with deciduous forests of the temperate regions of Europe, Canada and the United States in mind. A keen eye will note there is an ever so slight hint of red incorporated into the darker brown of the pattern. This minor, almost unnoticeable hue is critically important in the fall in these areas.

The BrushPat Camo Series was developed to feature a more “classic” approach than our distinctive TrigonCamo series. The intent was to equal or surpass the effectiveness of some of the more classic and proven patterns such as the British DPM and Rhodesian Brushstroke. In this, we did succeed.

BrushPat 2-GW3
This pattern was developed for slightly greener environments such as summer forests, alpine meadows and similar. It is a very flexible design.

BrushPat Jungle
BrushPat Jungle was developed for use in jungles and swamps. It has a trace of the old Vietnam Tiger Stripe style camo patterns incorporated into it and it works especially well in double and triple canopy jungle, jungle highlands, swamps and other tropical locales.

BrushPat Desert
As the name implies, BrushPat Desert was designed for deserts and similar environments that are mostly void of vegetation and cover. This pattern works incredibly well in expansive barren environments where very little natural concealment and means for camouflage are available.

Let us know what you think...

Leave a Review Ask a Question

What others are saying

There are no contributions yet. 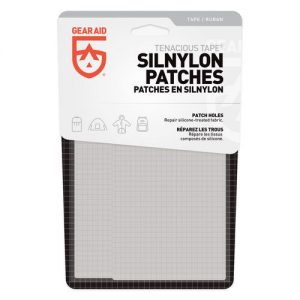 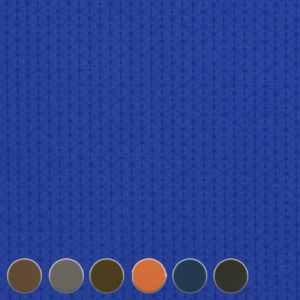